MEAN.js with Docker: a great new way to deliver Angular applications at the speed of light

We recently discovered one of the latest addition to an already quite rich Javascript community:MEAN.js.

MEAN is an abbreviation for:

MongoDB: a document database,
Express: a web application framework for node,
Angular.JS: a client side JavaScript framework and
Node.JS: a popular JavaScript runtime.

Now, we are traditionally skeptical about almost every tool that stack uses, and bluntly speaking, using only MongoDB for now. The reason behind it is the commitment  to our customers for stability, reliability and scalability (all of which will be tested by time). However, as avid fans and passionate supporters of FOSS, we should admit that this is possibly the best thing that we’ve seen after the LAMP stack.

I’m not talking about the possible future popularity of MEAN, neither am I harping on its usefulness, but the sheer synergy that its components bring to life.

Traditionally, developers have been struggling with staging and pushing their code to production to such an extent, that DevOps was born (and is now even considered a threat to developers). Here be Docker, the beautiful and user-friendly reincarnation of LXC.

Meanwhile, Javascript frameworks became so popular, that it is getting harder and harder to pick a single, stable, lasting solution. But Angular is among the better options, especially given that Microsoft now joins Google in developing the second version. Better yet, Express and Node are the go-to solution for runtime. I don’t need to remind you who leads the charge in language popularity, do I?

In short, sure, MEAN is a thing, and we at Code Runners are looking forward to its flourishing. The synergy is there, it looks promising and we can’t wait to see how the community embraces it. 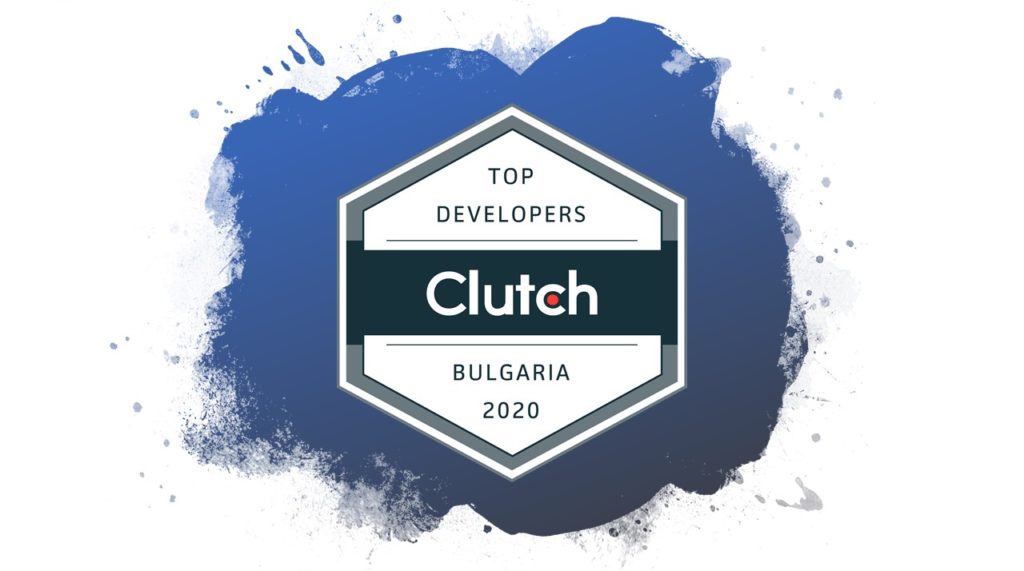