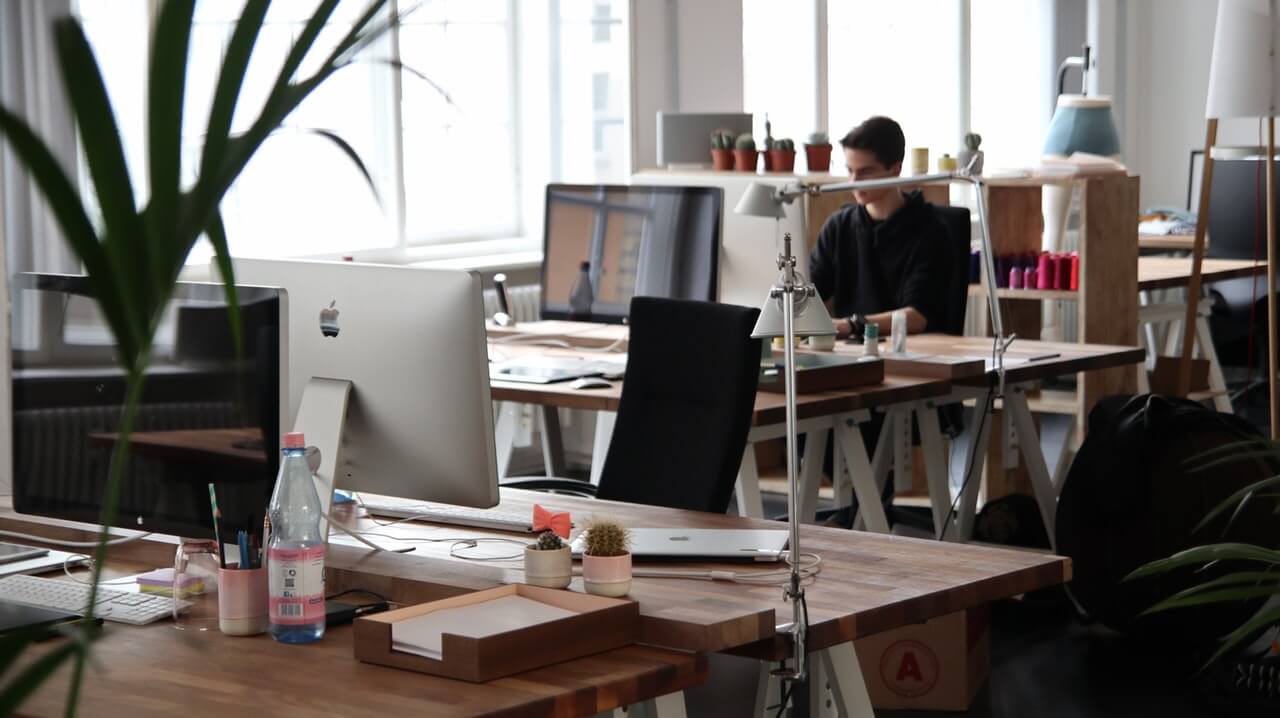 The IT sector expands rapidly and often leaves businesses with overflowing pipelines. Medium-to-large scale businesses often face the problem of staffing each project. Not having enough people for one project is tolerable, however, the more projects a company underprovisions, the larger the operational burden becomes – as well as the organisational cost due to unmet deadlines. The question of outsourcing is usually on the table. But where? This article aims to clarify the term nearshoring and elaborate on its effectiveness.

To start off the discussion, what is nearshoring, and why is it more effective than offshoring?

Well, nearshoring is the practice of handing over a business function to another for-profit entity in a nearby country. The effectiveness for both parties stems from one or multiple degrees of proximity: geographic, temporal (time zone), economical, political and cultural. It’s one thing to transfer some of your work to a company an hour away with a plane – much different than travelling across the globe for a face-to-face. The same applies to bridging the cultural-political gap or keeping your team up in the middle of the night so you can talk to your counterpart in India.

Let’s expand on the distinctive key points in favour of nearshoring:

One of the greatest advantages of nearshoring is the small(er) geographical distance. The business world nowadays depends more heavily on communication than ever before. While the Internet allows us to be more connected with each other than ever before, there still is no better way to form a trustworthy relationship than face-to-face. With the availability of face to face interaction via hopping on a plain for two hours is an immense advantage.

Needless to say, digital communication is not excluded – to the contrary. While project kick-off and milestones are best celebrated in person, one still needs to participate in day-to-day standups and SCRUM planning, retrospectives, etc.

According to Atlassian (a Sydney-based agency, providing collaboration, development, and issue tracking software for teams),  59% of U.S. workers say communication is their team’s biggest obstacle to success, followed by accountability (29%). According to the same study, breakdown in communication causes more than half of all projects to fail.

In our experience, combining digital and in-person communication ensures both accountability, ownership and motivation. There’s no better motivation than to celebrate success alongside a partnering organization over dinner or a barbecue.

Business culture is what makes the difference between a successful partnership and one that wouldn’t last long. It’s therefore strongly recommended to consider this aspect when choosing an outsourcing destination. German-Nordic business culture diverges from Anglo-Saxon or Eastern European culture. Let alone the differences between the U.S. and Asia, for example. Europeans tend to focus more on precision, deadlines and exceptional quality.

Across the Atlantic time is everything: do your job as quickly as possible, charge as much as possible: quality is secondary. Asian business culture varies between the two extremes: superb quality at a premium price or simply a cheap disaster. Instability is not worth the risk, especially bearing in mind the language barrier – metaphorically and practically – between what one wants, and what they get. It is, therefore, safe to say that if something needs to be done right, one needs to go somewhere his language and culture are understood and upheld.

Perception of quality as a cultural characteristic

Culture most often defines people and people define what is quality and what’s not. If one aims at what they perceive as quality work they should find a partner with similar culture. Before outsourcing, keep your eyes opened for some of the cliches – and their exceptions.

It’s hard to estimate the technical expertise or knowledge of a development team before working on a project. But it’s much easier to validate cultural proximity. What works best for our company is establishing trust through a series of face-to-face meetings. Starting off our partnership with a rather limited scope is also a good practice to build trust. That way risks can be managed on both sides – and this common modus operandi would facilitate future expansion.

Another very important aspect of business are deadlines. Every profit- oriented organization has time limitations. And when deadlines are not met, someone else’s planning suffers – maybe even the company income. Lutheran Europe tends to be more strict when it comes to deadlines and commitment than Anglo-Saxons, for example. While British and Americans commonly extend deadlines and accept deals they can’t commit to, Germans and Scandinavians are more likely to deny an opportunity if they can’t deliver on time. This has its advantages and disadvantages, but overall it’s better to satisfy few clients and get their recommendations than to disappoint many and build a cohort of unhappy customers.

A good reason to choose short-distance outsourcing is a similar political system. This benefits both sides as it offers a great deal of security and synergy. Working with a company located in a more conservative economy would be more complicated. Both because of the amount of red tape needed and for the restricting laws and regulations. Contrary to that, nearshoring to a closer country, especially participating in the same economic unity as you do, does nothing but help to ease the process of collaboration.

Outsourced Software Development Projects shouldn’t always be about price: trust and expertise matter even more. Those are the stable foundations of a long-lasting partnership. Ideally, that is what one should be looking for when going for remote collaboration.

At Code Runners, we aim at the German-Nordic sense of quality and time precision. While not all team members speak fluent German, our managers have a German education and understand the expected result in far more dimensions than a regular nearshoring centre. It’s no surprise that we have a small office in Berlin and Amsterdam – another aspect of our effort to be as close to our partners as possible.

Furthermore, we strongly believe in that ideology and thus have formed numerous partnerships throughout the years. Most of them outgrowing the initial scope and growing into long-term collaborations. For some of our customers, we’ve built “Product Factories” that continuously generate business-tailored solutions. That’s our aim from the start! Not only excel in the task at hand but build up subject-matter expertise, partnership trust and expand each opportunity beyond its initial scope.

PS. As further recognition of our successful partnerships, we’ve been recently recognized as a top Software Development Agency on DesignRush.

Serverless architecture – just hype or the future of applications?

Why Scrum may not be working for you